Perspectives on Portraits and Place: The films of Adele Friedman 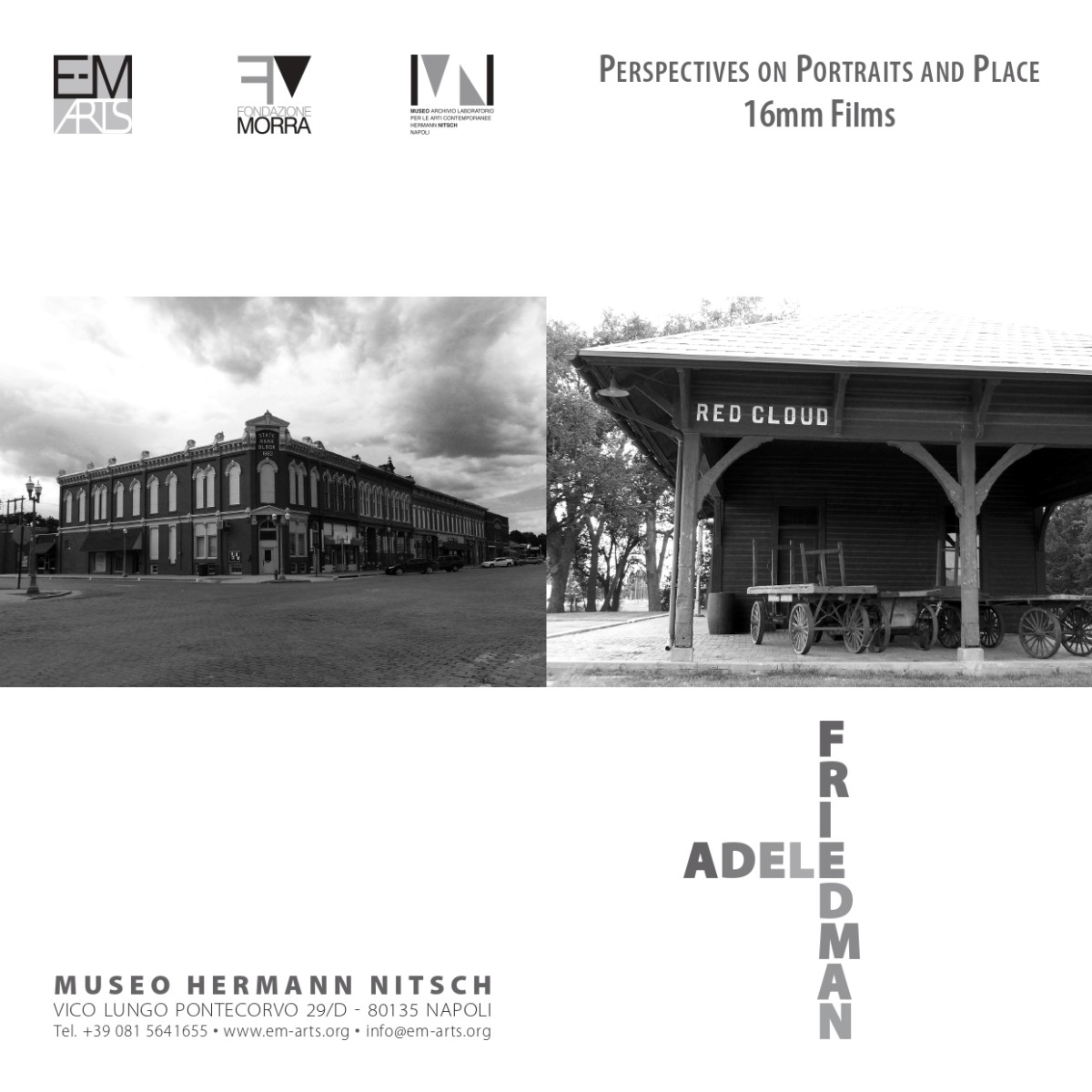 “For more than three decades, Chicago filmmaker Adele Friedman has been forging and refining an original vision with her silent portraits in which wide-angle cinematography and obsessive panning spread out the spaces of apartments and gardens, creating a sensuous panorama of the ordinary.”  Fred Camper

Tonight’s program spans 38 years, beginning with an early portrait from 1979. Included in the show are portraits and films of place: nature, gardens, architecture, rivers.
These films are perspectives, as seen by the filmmaker and presented to the viewer.
Compositions of space between people, objects, interiors and exteriors, all within the film frame, are a critical element of what one is seeing in film. These compositions change constantly with movement, both of the subjects and by the filmmaker, allowing for interpretation and reinterpretation.
The portrait films are about cultural people and how their lives are informed by their interiors and artistic tastes. They surround themselves with what moves them. People do not leave their culture at the museum or the office; they bring it home and live with it. It is part and parcel of the daily fabric of their lives.
Also included in this program is an early dreamscape which explores the structural narrative of dreams and the subconscious.
Friedman chooses to work in 16mm because of the delicate, soft quality of light revealed through film, conveying the layers and nuances of value and color. The films are silent, urging the viewer to focus entirely on the projected image.

Adele Friedman received her M.F.A. and her graduate degree in Art History from the School of the Art Institute of Chicago. Her films are distributed by Light Cone in Paris, and she has exhibited internationally over the past 33 years, including E-M Arts in Napoli as part of the Fôret exhibition; Scratch Projection in Paris; Oesterreichisches Filmmuseum, Vienna, Austria; Munich Stadtmuseum-Filmmuseum, Germany; Frankfurt Deutsches Filmmuseum Kommunales Kino, Germany; Arsenal, Kino der Freunde der Deutschen Kinemathek, Berlin; Fylkingen, Turbidus Film, Stockholm, Sweden; Innocent Eyes and Lenses Film Festival, Tokyo, Japan; Big as Life: An American History of 8mm Film, The Museum of Modern Art, New York; The 26th New York International Film Festival; Millennium Film Workshop, New York; The Onion City Experimental Film and Video Festival, Chicago; The Museum of Contemporary Art, Chicago; among many other exhibitions. This is her first one-person show in Italy. 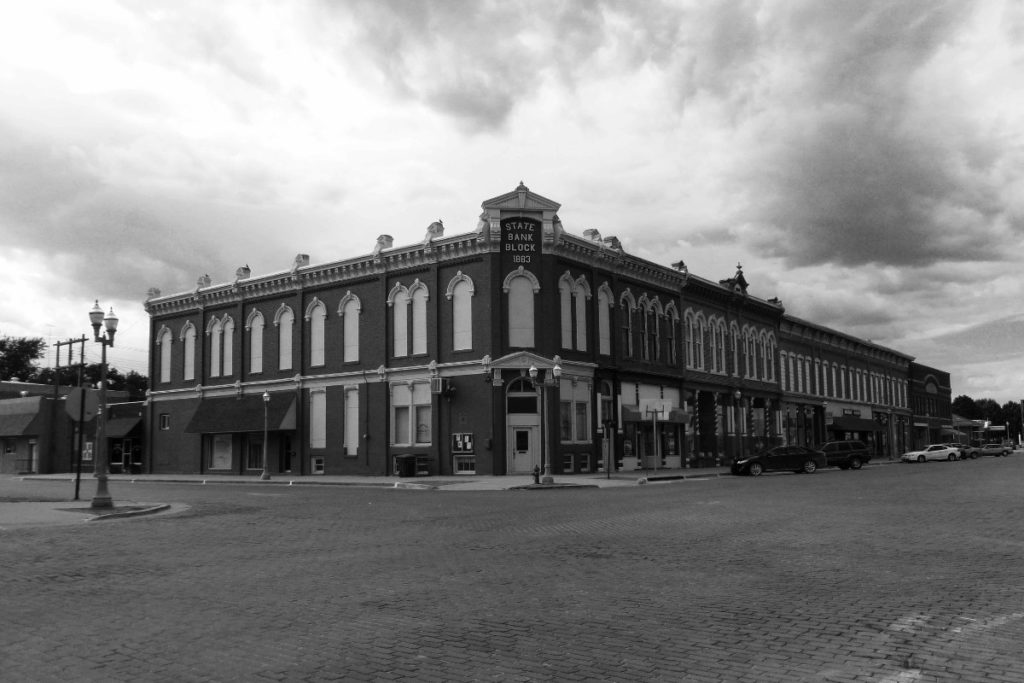 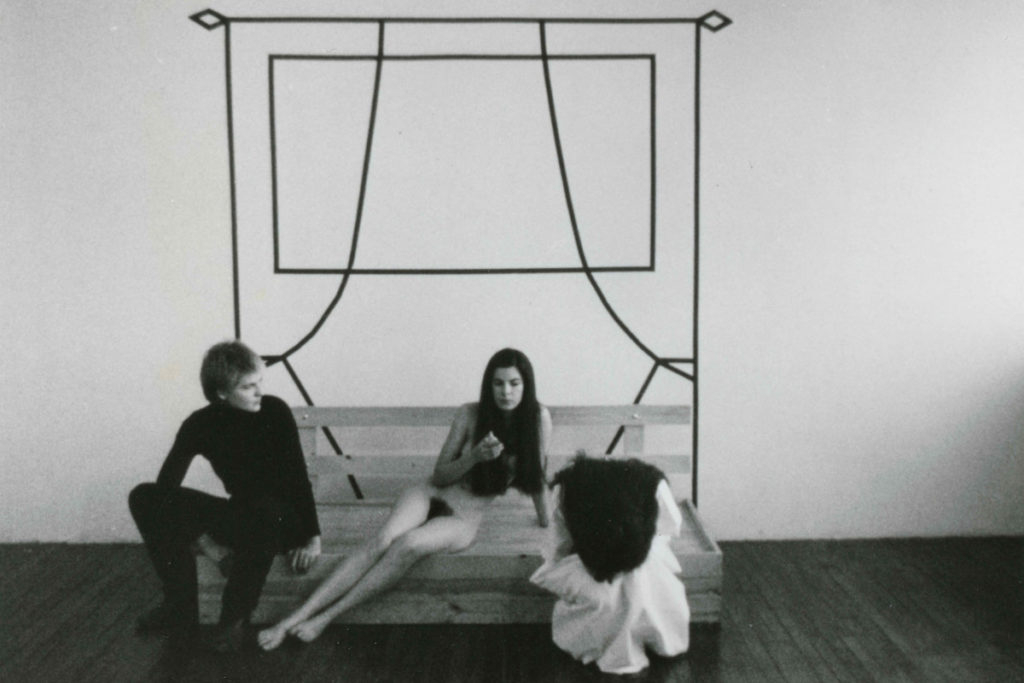