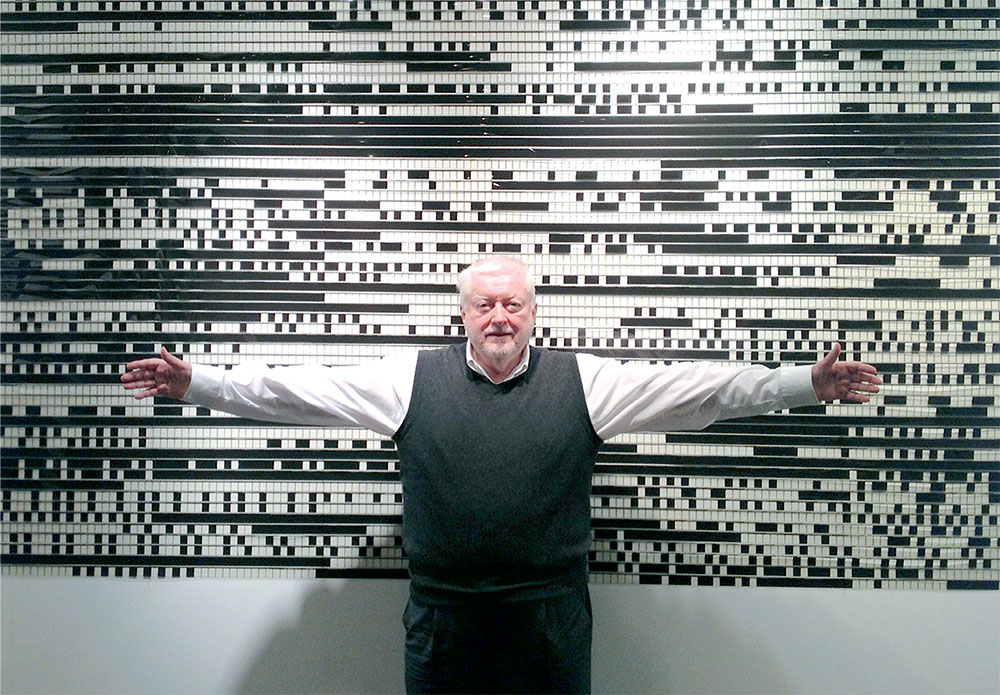 On 23rd May, with his FILM METAFORICI and 25th May with FILM METRICI, Peter Kubelka will be offering a detailed presentation of his complete filmography, including his latest masterpiece, MONUMENT FILM, showing in its original 35mm format for the first time in Italy.

An expert in primitive music, himself a musician and member of the Spatium Musicum ensemble, an independent film-maker when the concept of experimental cinema was as yet unknown, Peter Kubelka was one of the founders of the Vienna Filmmuseum and the Anthology Film Archives in New York, with its screening room, the “Invisible Cinema”, constructed to his own design. It has black walls and seats, separated from one another by screens to create a wholly immersive viewing experience. There is just one rule: no latecomers!

Kubelka’s nine films are the result of a lengthy endeavour; each one lasts around an hour and is a meticulous production created with limited economic means but in absolute freedom, without the constraints of producers or market rules. For him, film is plastic and, like a tailor, the film-maker cuts it by hand with scissors and then glues the frames together. As he explains, “…cinema as a machine has no movement. The projector emits pulses of light: twenty-four per second. To be precise, each pulse lasts about one forty-eighth of a second followed by another forty-eighth of a second of darkness. In this fraction of time the projector shifts the next frame and projects it. But while the frame is being projected it does not move,” and the ability to divide time into regular elements and to provide twenty-four different items of visual information and twenty-four different sound bites per second is an extraordinary resource for humanity, frustrated by commercial entertainment cinema.

For Kubelka, one minute of film is 1,440 frames that must be read one by one, so his films can be enjoyed over again, allowing us to appreciate their wealth of composition; they cannot be digitalised, which is most unfortunate, since this means that he cannot distribute them as he would like and thus loses many young viewers.

The film-maker, like the sculptor, bases his work on a process of subtraction and exclusion, on the ‘negative’. He isolates the few useful elements of his outline, leaving an infinite amount of debris on the ground and putting time to good use.

“…The hand, the involvement of the body, is fundamental. We know that the development of the hand took man to the highest spiritual levels. There is no such thing as abstract thought. Everything comes into being in relation to the body and materials. In other words, if I work with film I seize the ideas that this medium suggests to me”.

Peter Kubelka is no stranger to Naples, its surroundings, and traditional cuisine as a regular visitor in the company of friends, both for pleasure and to present his work, which has been formative for younger generations. One recalls in particular his concert/conference Musica Sopra Origini held in the chapterhouse of the Basilica of San Lorenzo Maggiore in 2002, and prior to this his concerts at the Church of Santa Chiara and the Archaeological Site in Cuma in 1995, not to mention his eight-day course with Jonas Mekas titled Cinema Independente/Cinema d’Avanguardia/Cinema fatto da una sola persona, and the 1978 Fotogrammi: film metrici a parete exhibition at Studio Morra. 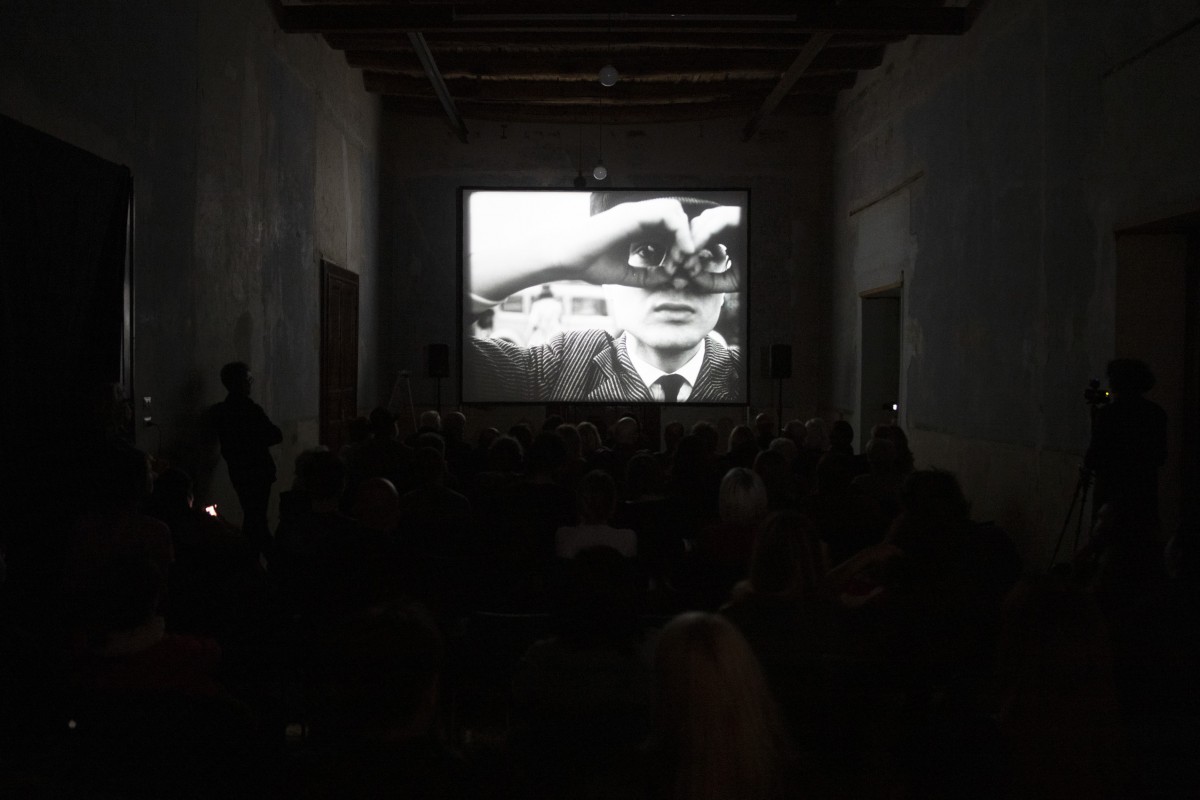