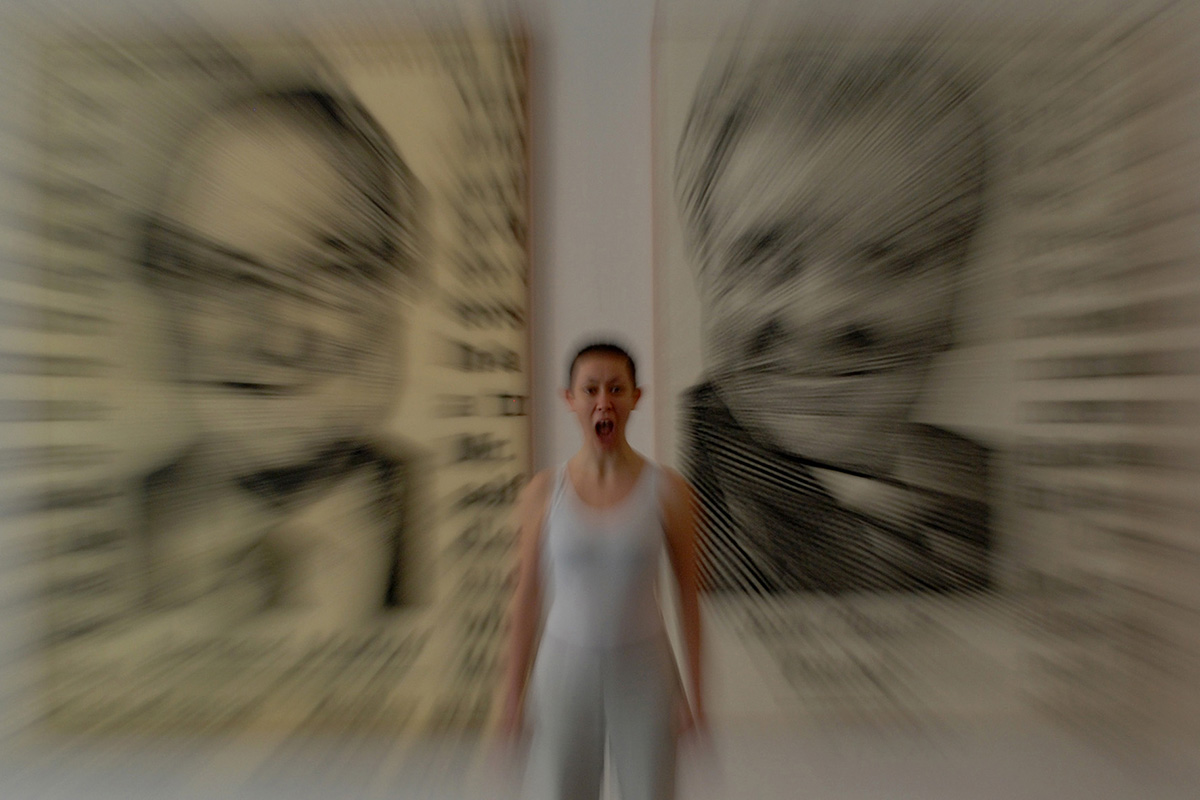 As part of the activities promoted by the Fondazione Morra within the spaces of Casa Morra Archivio d’ArteContemporanea, TeatrInGestAzione, Gesualdi | Trono’s theater company, starts the Permanent Interdisciplinary Workshop of Theatre and Performing Arts, in collaboration with Lorenzo Mango, professor of the History of Modern and Contemporary Theater of the University of L’Orientale of Naples. The Permanent Workshop is an education and research project which includes various pedagogical activities during the year; it is part of a larger and more complex project which takes the name of C.R.A.S.I. – Centro Internazionale di Ricerche per le Arti della Scena (International Theatre and Performing Arts Research Center), in synergy with the Fondazione Morra. A place whereTeatrInGestAzioneexperiments and explores the multiple dimensions of its work.

The Workshop includes a preliminary phase and three independent and parallel paths, starting from November 2018 until November 2019, interspersed with openings to the audience.
The primary path is based on standing periods of work, focused on the artistic practice of TeatrInGestAzione, led by Anna Gesualdi and Giovanni Trono, and other members of the Co. The second punctuated by encounters, based on different theories and praxis, with experts of disciplines and studies that we consider complementary to the theatre (History, architecture, philosophy, economy). The third one includes several intensive pedagogic practices, welcoming visions from the contemporary international independent performing arts (directors, choreographers, performers).

C.R.A.S.I. is a place for a hybrid activity of research, training, creation, which can give rise to fruitful dialogue, proposing itself as an alternative of constancy, rigour and discipline, to lead participants to a preparation needed to cultivate artistic autonomy.

The workshop is for us the time and place of mutual understanding, nourishment; the time of the honesty, of fragility; the place of the care, of training. Through it, we aim to build a kind of presence that is based on the agility of listening, on receive and reaction; an opportunity to acknowledge ourselves and give rise to a project in common, and maybe find that we can share a more extended time in the future. Here at Casa Morra, TeatrInGestAzione will be a living body exhibited at work. (Gesualdi | Trono) 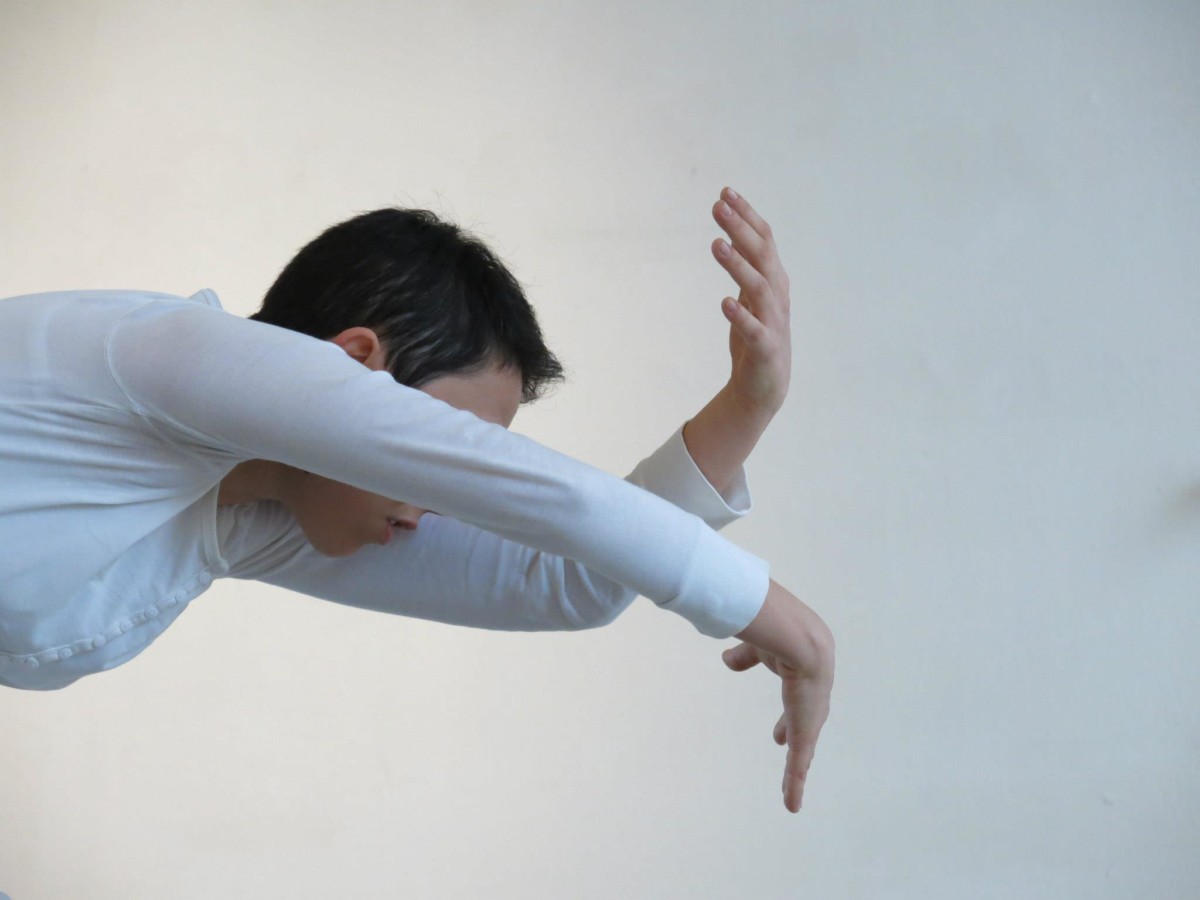 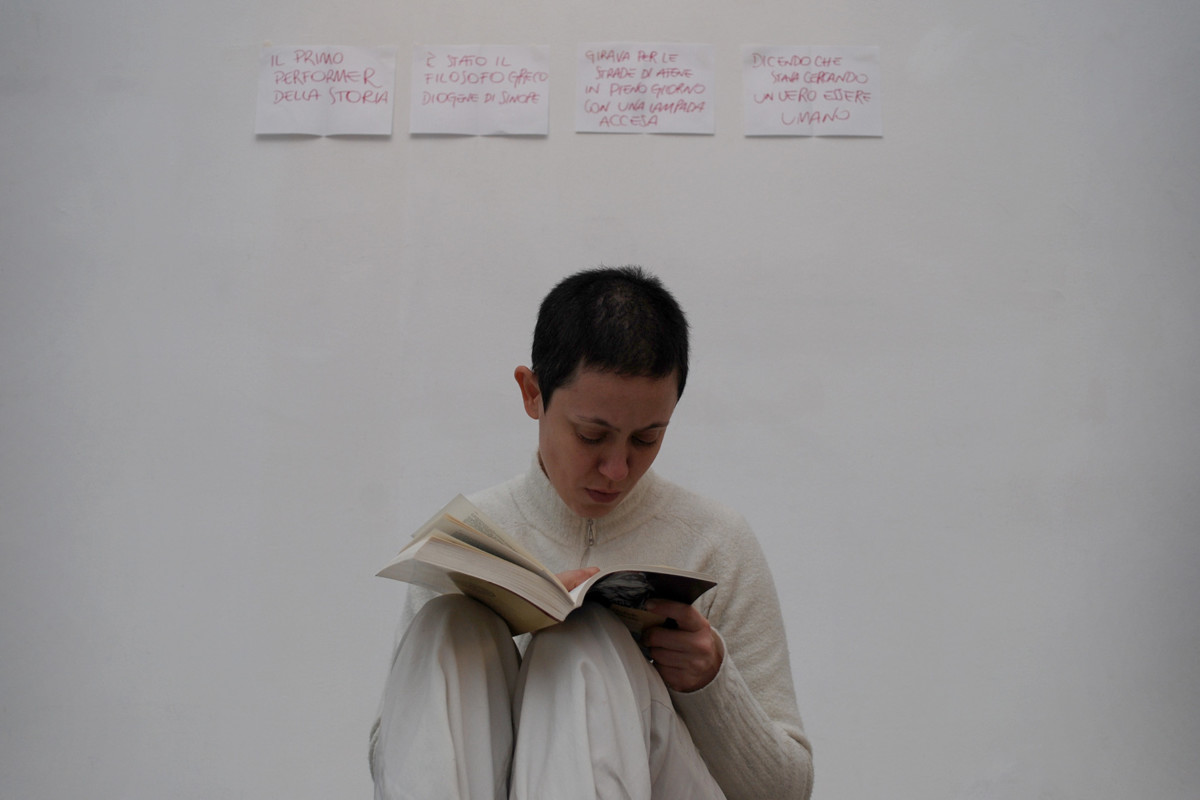 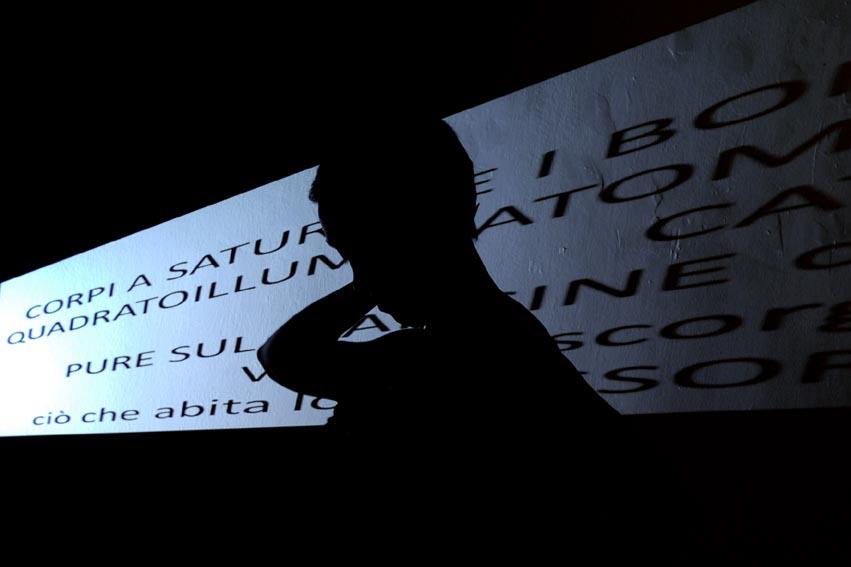 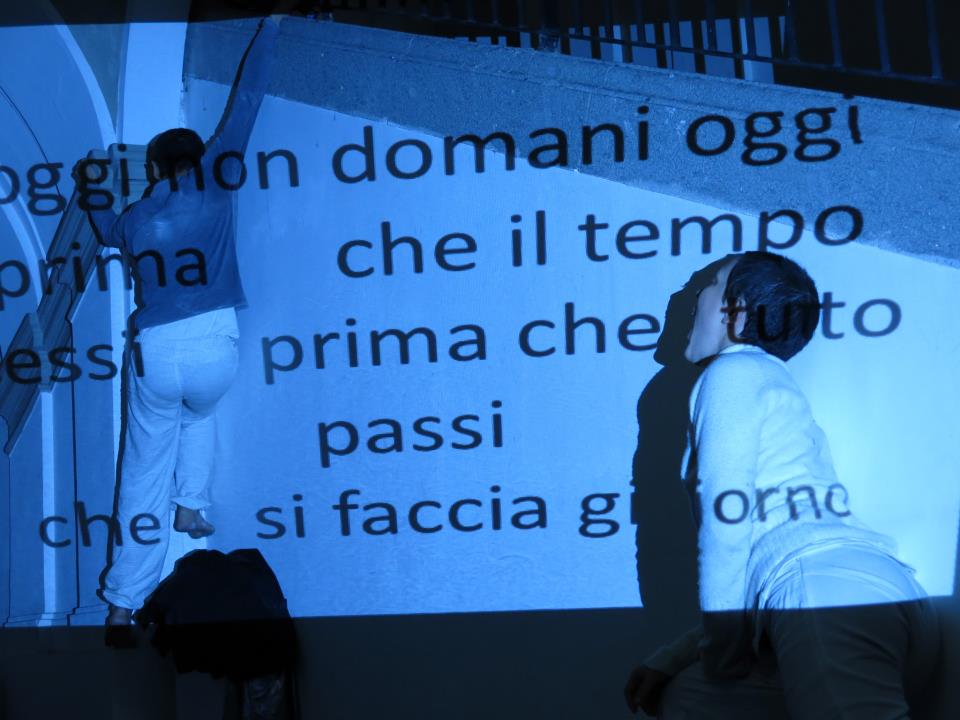 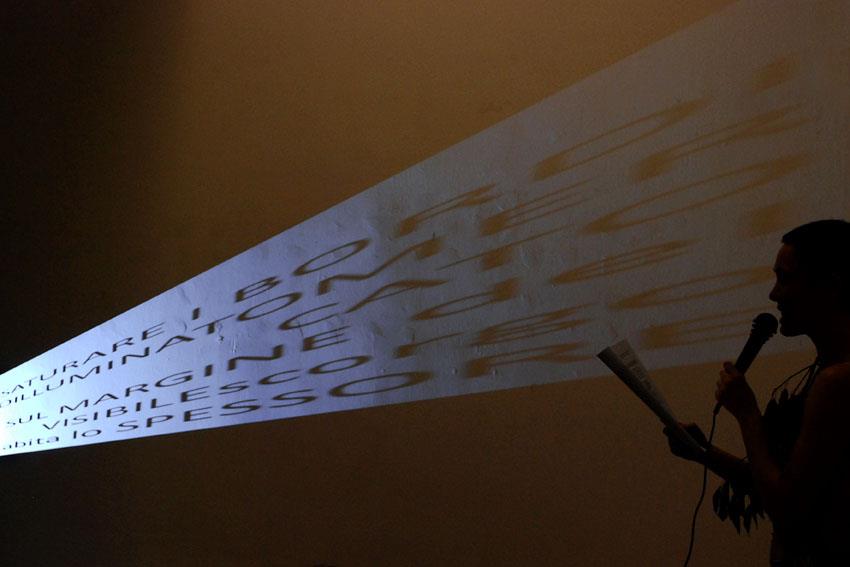