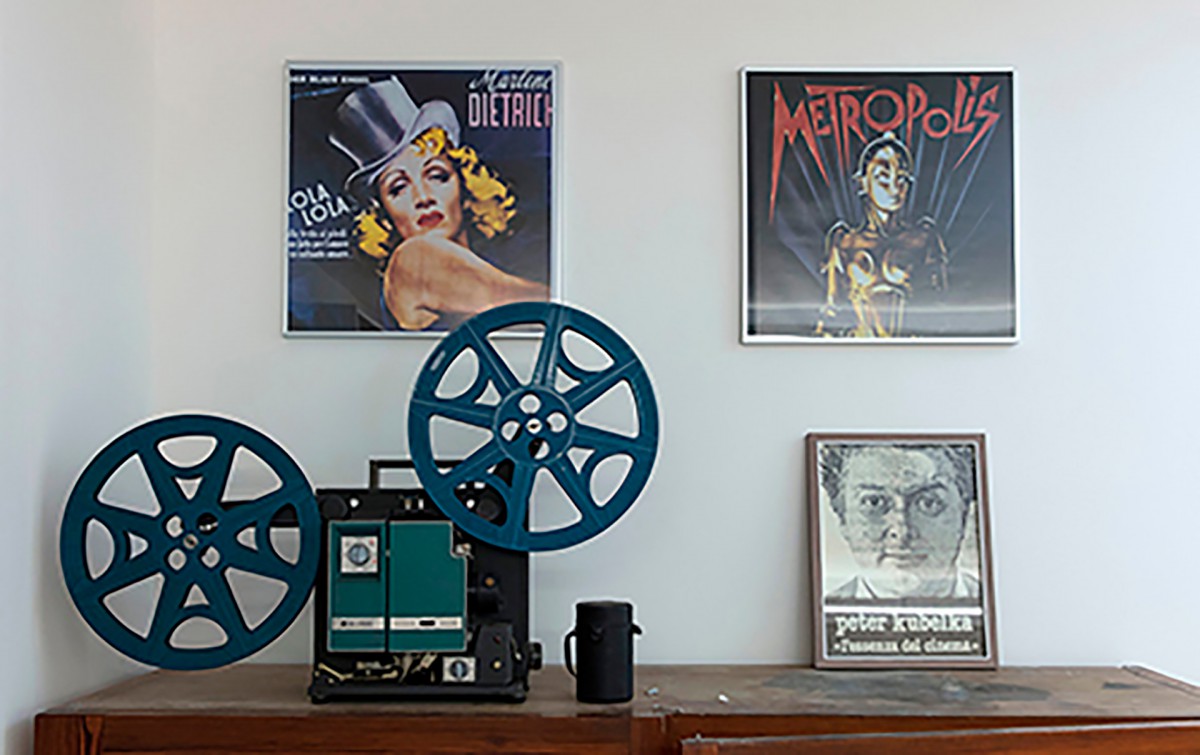 Film has always formed its language through a process of interrelationships with literature and pre-existing theatrical, musical, and pictorial forms in original and innovative ways. ‘Contamination’ between different expressive spheres must not allow us to forget that a film should be considered as a work in itself, moving beyond the concept of ‘fidelity’ or ‘betrayal’ of the original work. Rather, we can speak of an anamorphosis, a distortion of perspective that modifies and allows a warped vision but brings innovative and often illuminating perceptions. (Like the new reading, for example, of Cortàzar’s story in Antonioni’s vision in Blow Up). Anamorphosis, then, is a conjugation of perspectives, an exploration of semantics, like Epstein’s film versions of Poe’s short stories, the alleged duel between Mozart and Salieri as presented in Forman’s film, Welles’ dizzying Baroque in Kafka’s ‘The Trial’, etc…..