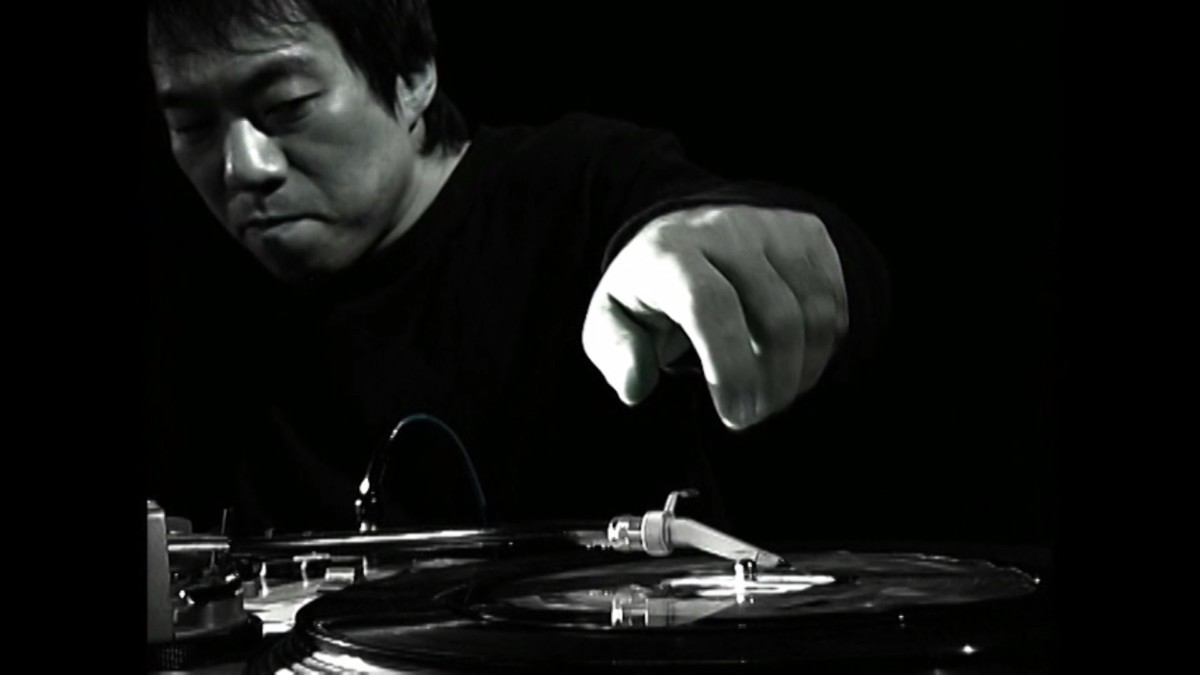 Continues the second edition of “La Digesiton – musica ascoltata raramente”, a festival that explores the most innovative languages ​​of contemporary sound art, result of the synergy betweenthe Phonurgia and EM-Arts associations and the Fondazione Morra.
The event of February 3 will constitute the attempt to establish a new format, in which the musical moment will be accompanied by a theoretical one, in the will to think of sound as a fundamental instrument of individual and social construction.
The protagonists of the day will be the performer Otomo Yoshihide, the master Elio Martusciello and the philosopher of music Carlo Serra.
The afternoon conversation with the latter will be a reflection on the centrality of listening in the processes of contemporary subjectivation, an argument that feeds on the practices of the two musicians who will perform in the evening in the splendid setting of Casa Morra.
Yoshihide explores the dimension of the production and transformation of live sound, through the use of hacked and “played” turntables in an unconventional manner, taking the risks of creating a sound whose nature is unpredictable, Martusciello focuses on the relationship of sound with space, time and the individual. As Martusciello himself explains: «To develop listening means to question oneself, to deconstruct one’s listening perspective, to widen one’s space-time horizon. The ear is configured as the sense of hospitality and acceptance, an instrument of openness and transcendence ». Here is the practice of improvisation with its social implications, its ability to produce community connects and participates in the philosophy of hospitality.
To think of sound as something not given, but to create and discover continuously in community and which suggests union, ultimately means thinking of oneself as essentially “in relation”.

Otomo Yoshihide [Japan], one of the most important living improvisors, collaborator among others of Luc Ferrari, JimO’Rourke, ButchMorris, Ryuichi Sakamoto, founder of the seminar projects of the 90s Ground Zero and ISO and the ONJO (Otomo New Jazz Orchestra) . He uses turntables as the main tools to eclipse sound materials in an eclectic and ultra-dynamic way, as well as to produce sounds in an unconventional way. Taking advantage not only of vinyls, but also of metal objects, spring systems, electrical short-circuits and feedback, Otomo operates a detournement of the sound device that allows him to produce live manipulations, montages, cut-ups typical of concrete studio music ; an operation of hacking not only towards the instruments but towards the sound itself, freed from the cages of the form and exploded in a thousand directions.
Also active as a composer of soundtracks and experimenter at 360 degrees, his voice is unique in the international music scene, capable of revolutionizing both concrete and electro-acoustic music, as well as improvisation and free-jazz; among the initiators of the legendary Japanese noise movement, it is also in that context a unique example of contamination between visceralness, research, extremism and elegance.

Luc Ferrari said of him: “Finally, men like Otomo Yoshihide … when I heard him the first time, he was making music that was concrete, but in real-time. – what we were doing in the studios 50 years ago “.

Elio Martusciello (Napoli, 1959) is a musician, composer and teacher of electronic and electroacoustic music. Considered among the greatest Italian exponents of experimental music, for years he has been directing his research to a careful analysis of sound and its relations with space, time and the individual. He teaches electronic music at the San Pietro a Majella Conservatory of Naples.
He has presented works at GRM (Paris), at Synthèse (Bourges), at Henie Onstad Arts Center (Oslo), at PAN aroma (São Paolo do Brasil) and has collaborated with experimental musicians and composers such as: Alvin Curran, Thomas Lehn, Jerome Noetinger and various others.

Carlo Serra (Milano, 1959) Researcher at the University of Calabria, where he teaches Aesthetics and Philosophy of Music, he graduated in philosophy on the relationship of Giovanni Piana with a thesis on The conception of musical space in the thought of Jacques Chailley. From the year 2001 to the year 2008 he was Coordinator of the Permanent Seminar of Philosophy of Music. Also until 2008 he was the director of the series “Il Dodecaedro”, with Giovanni Piana, Paolo Spinicci and Elio Franzini.