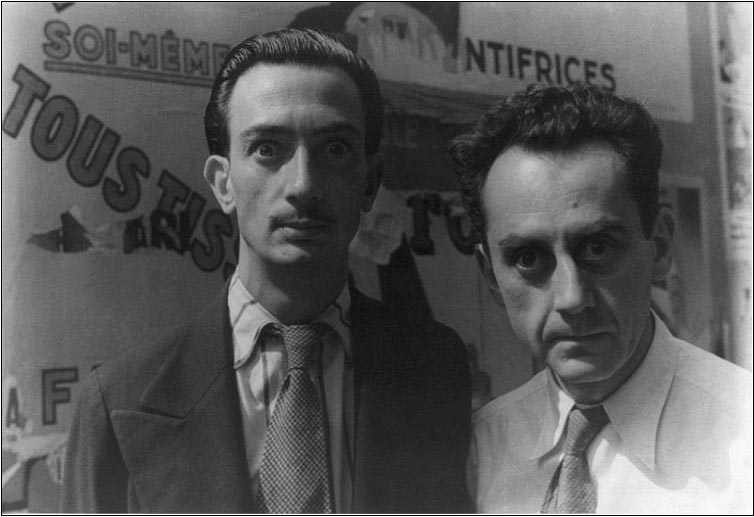 The most famous movie of historic Avant-gardes. A surrealist masterpiece. The cut-eye is cinema’s metaphor as art of the vision but also the assumption of different and new perceptive systems, disruption of passive and static statement of the public.

The first work committed by the Viscount Charles de Noailles (patron of the Surrealists, producer of the L’Age d’or by Buñuel too). The movie had to be subjected to the hostile reactions of the clerical and the middle-class. It was the first French movie to use the voice-over that suggest the presence of an hidden world, which revelation make credible the world showed in the screen, introducing into the public the abandon of the laws of a poetry universe, which is less bounded to the plausibility boundaries.

« Mirrors should think longer before they reflect. » (J. Cocteau)