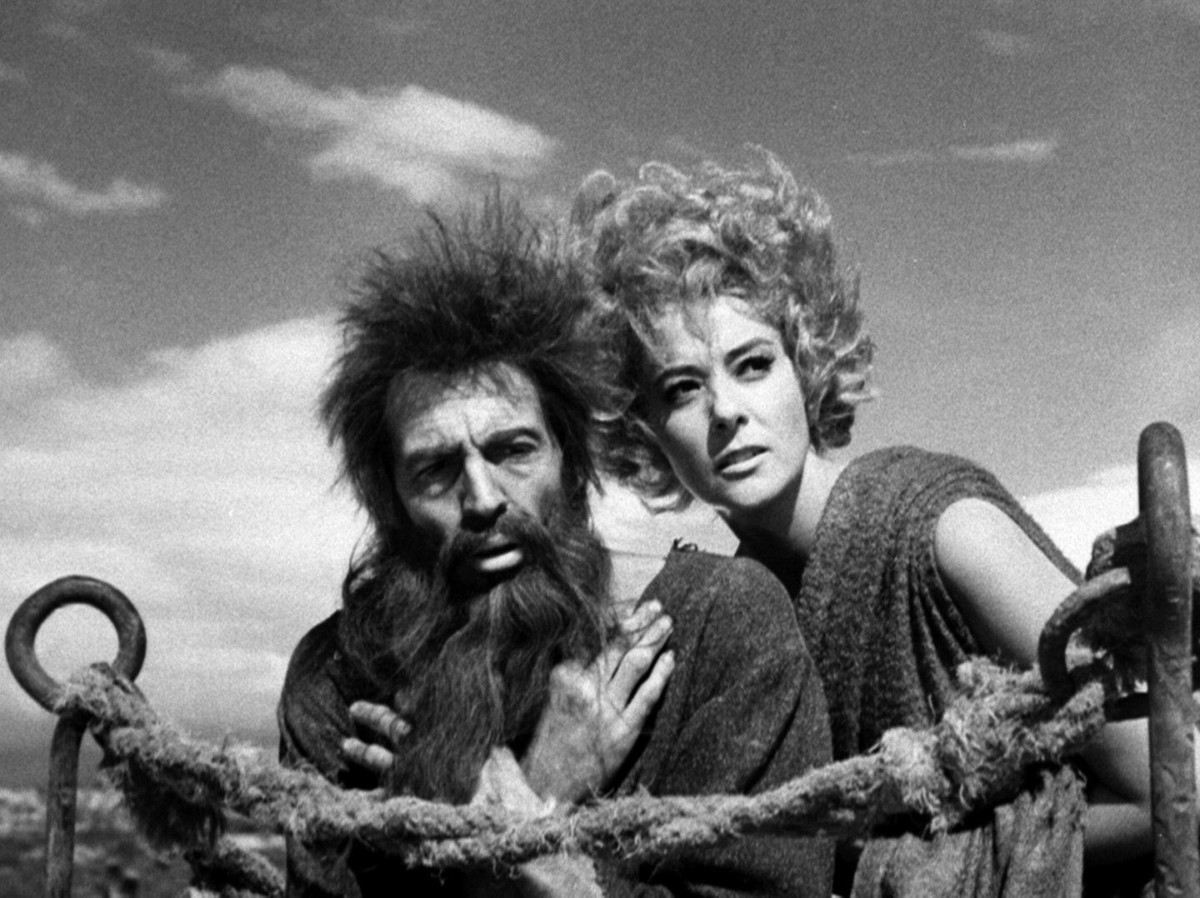 A Silver Lion winner at the 1965 Venice Film Festival, the film is an unfinished masterpiece that tells the story, set in 400 A.D., of a stylised monk who spends six years on top of a column in the Syrian desert. The unusual length (45 minutes) was due to production problems that pushed Buñuel to end the project prematurely. The devil (played by the beautiful Silvia Pinal, wife of the producer) will have reason with the ascetic will of the monk, throwing him in full 1900, in a New York nightclub.

“Cinematic essay of human geography” through a region of Spain, only 100 km from Salamnaca, barren and inhospitable. A barren, infernal place, dominated by diseases – malaria, goitre – where “dwarfs and cretins” abound on the roads and mule tracks, the result of the lack of hygiene and incest. A reportage commissioned by an anarchist friend, Ramon Acin (later shot with his wife by the Francoists), of an almost unbearable violence, considered one of the most beautiful political documentaries ever made. The film was banned for a long time in Franco’s fascist Spain and boycotted both in Italy and in France also because of its short duration.

Luis Buñuel
Active from the 1920s to 1977, Buñuel, from his surrealist beginnings in France, revolutionized the language of film, imposing himself as a relentless scourge of human hypocrisies, which he addressed with a lucid, fiercely ironic and never conventional. Reviewing and rethinking his films means going through the entire culture of the 20th century: literature and figurative arts, modernism and avant-garde, psychoanalysis and surrealism, critical thought and protests.