Ekrem Yalcindag – The Language of Diversity 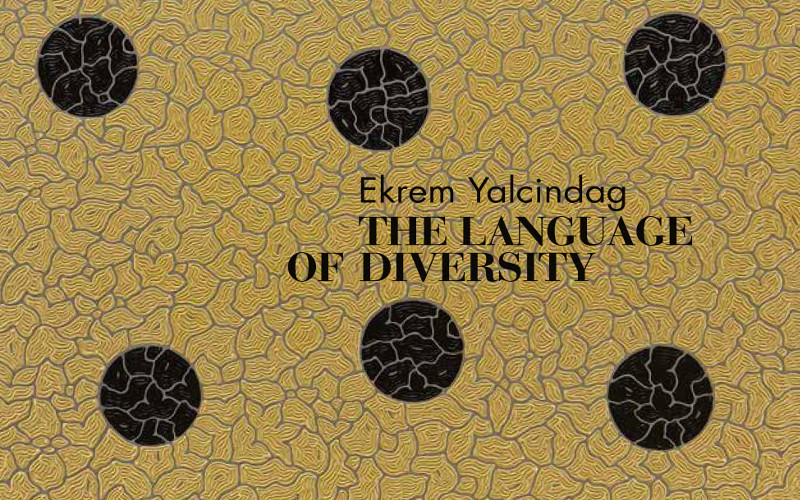 Morra Foundation of Naples is proud to host in the rooms of Nitsch Museum Library, the first Italian exhibition of the Turkish artist Ekrem Yalçındağ.

The eighteen artworks diversify in shape and color and represent what most put in contact the Oriental tradition to the Occidental tradition, not just decorations but explosion of colors achieved by a meticulous research of the particulars.

“…he demands the language of the multiplicity. the smallest particles are always those he elaborates on the biggest canvases. he treats these elements as molecules, atoms. he creates structures that look like molecular structures. anyway his work has a lot to do with the building of structures that intertwine, that usually go through the enormous surfaces of his works. they make us think in some way to physics models, almost utopic of the world’s creation process. they suggest fertilization processes. it is know that he studied the shape of flowers and leaves and that those experiences reveal in the order of his artworks. universes of colors shaped by light gradations give to the surfaces, that he makes, a chromatic excess. he visualizes the growth of creation and nonetheless, they miss the dimension in space of speed, of time and waste of space. i believe is absolutely positive the affinity of his works to the op-art. these artists had his same problems with the non-figurative artistic expression. create concentric circles represent an architype problem for artists. the target of the archer of blind Buddhist monks indicates the street even to ekrem. many times we talked about space, of the prospective reproduction of space with the figurative painting, that has to be passed by the abstractive painting and about the space rendered non-figurative from the oriental carpets and ornaments. I think that ekrem yalncindag’s artworks contain this power. his works instill something of the liberty painters artworks. the fourth dimension moves the third one to the background, that is objectively inexplicable.” 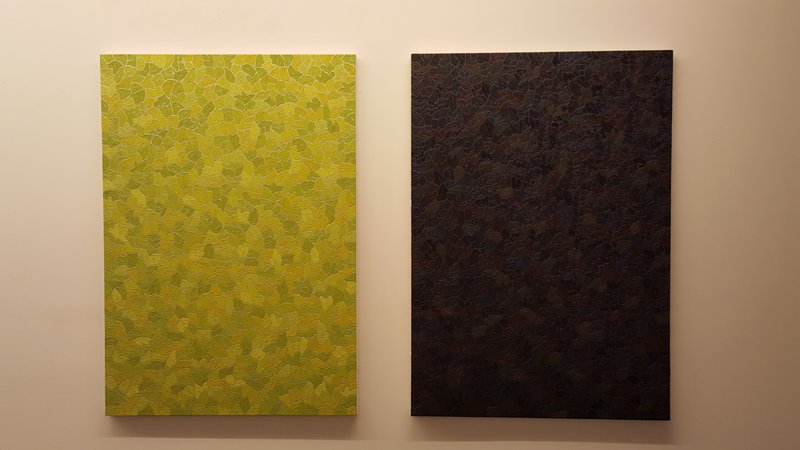 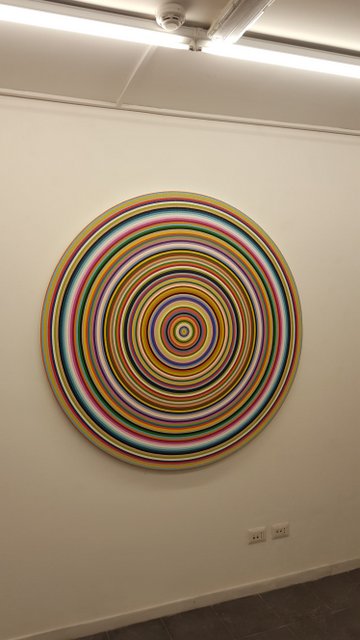 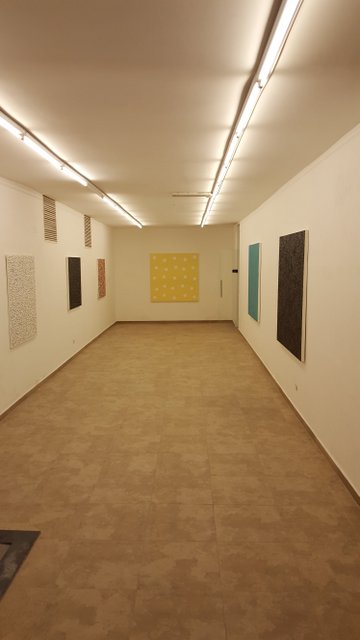 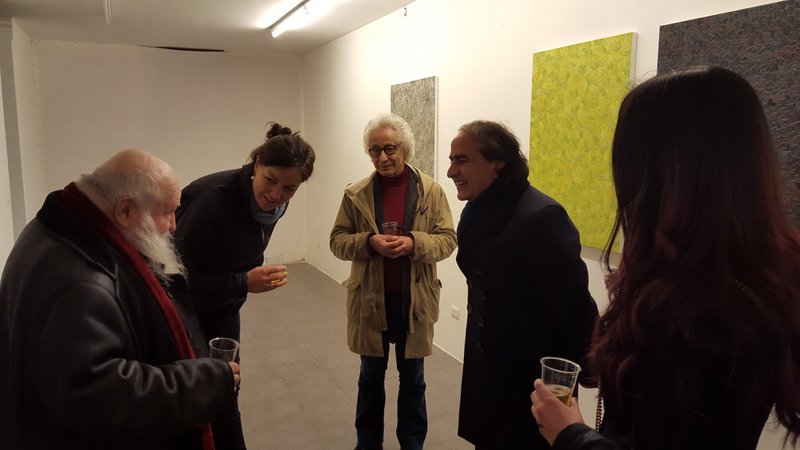