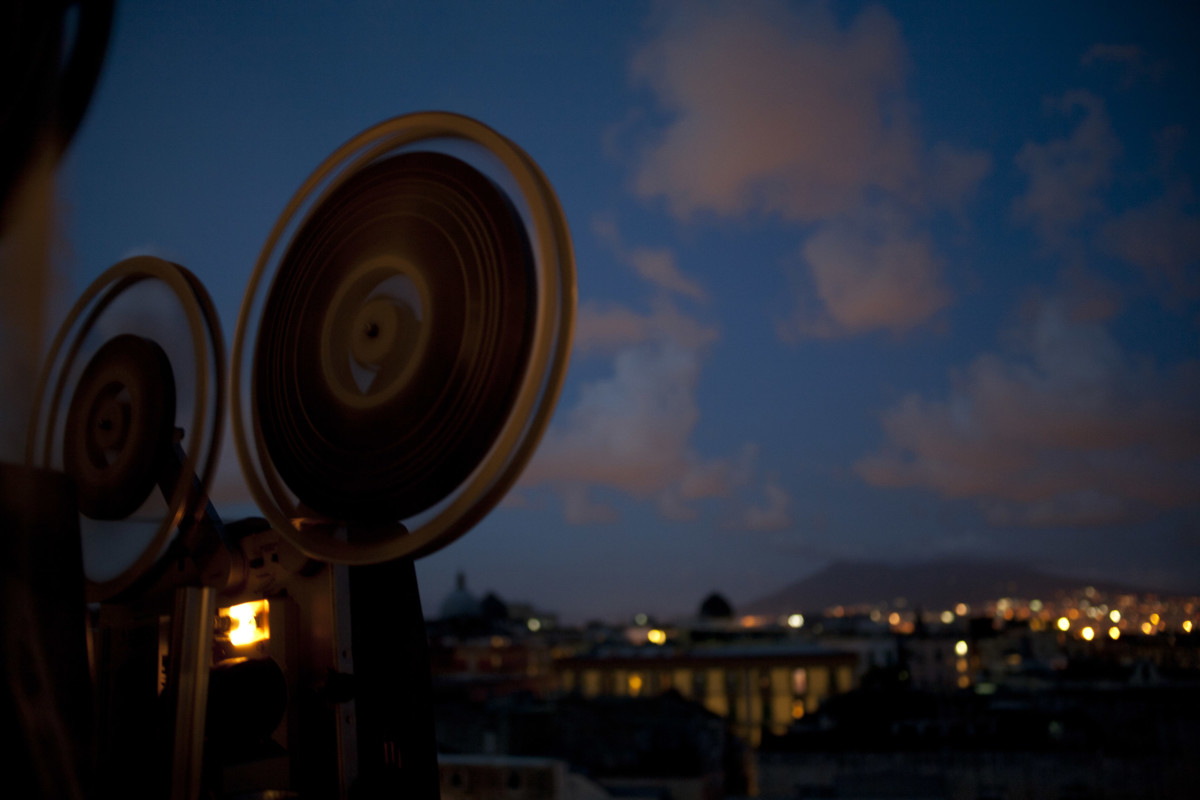 The Independent Film Show focuses on the multiple processes that film/video-makers create to give structure to the intense relationships that exist between the devices used for projection and the interpretative participation of the audience. Past editions have often highlighted the special capabilities of experimental cinema, which does not impose a standardised view, but requires the spectator to watch with conscious application, in order to appreciate the intricate formal representations, the complex social codes, and extensive cognitive aspirations that extend beyond the screen. The immersive possibility of establishing direct contact with independent cinematic philosophies and highlighting the alternatives and innovations that subvert the logic of the standard production is the key to the approach required to access these complex visual patterns. The interference of the lights of the milieu, the position of the projectors, the reflective quality of the screen, the line of vision and its position within the field of vision contribute to the creation of the film, and it is at the moment that the viewer becomes aware of the solidity of the photons, which impress upon his gaze and envelop the body, that the cognitive process able to form complex mental structures is activated.

To Lacrimosa by Inal Sherip goes the frères Lumière award for the defense of European traditions through the filmic arts. This award is conferred by the European Academy of Arts, an organization involved in the promotion of artists living in Belgium, thus highlighting the fundamental role of the Independent Film Show as an active platform for presentation and discussion with the protagonists of today’s experimental cinema. 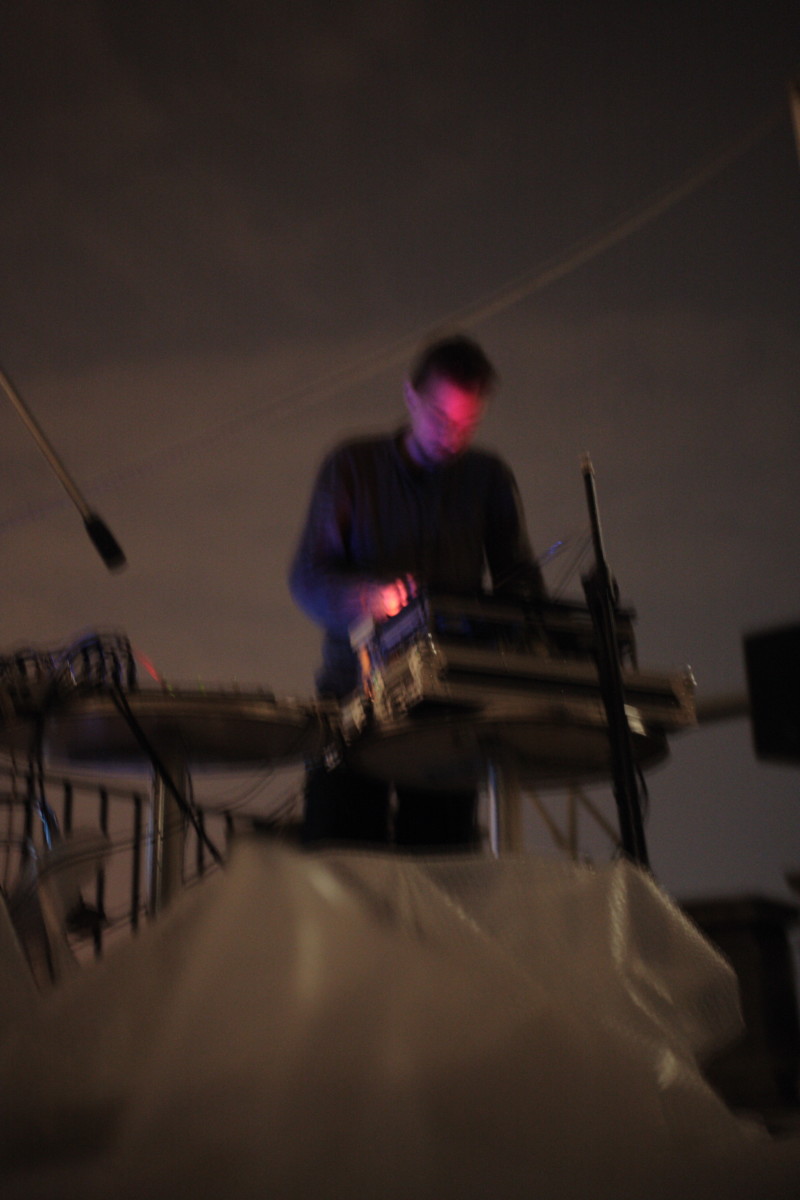 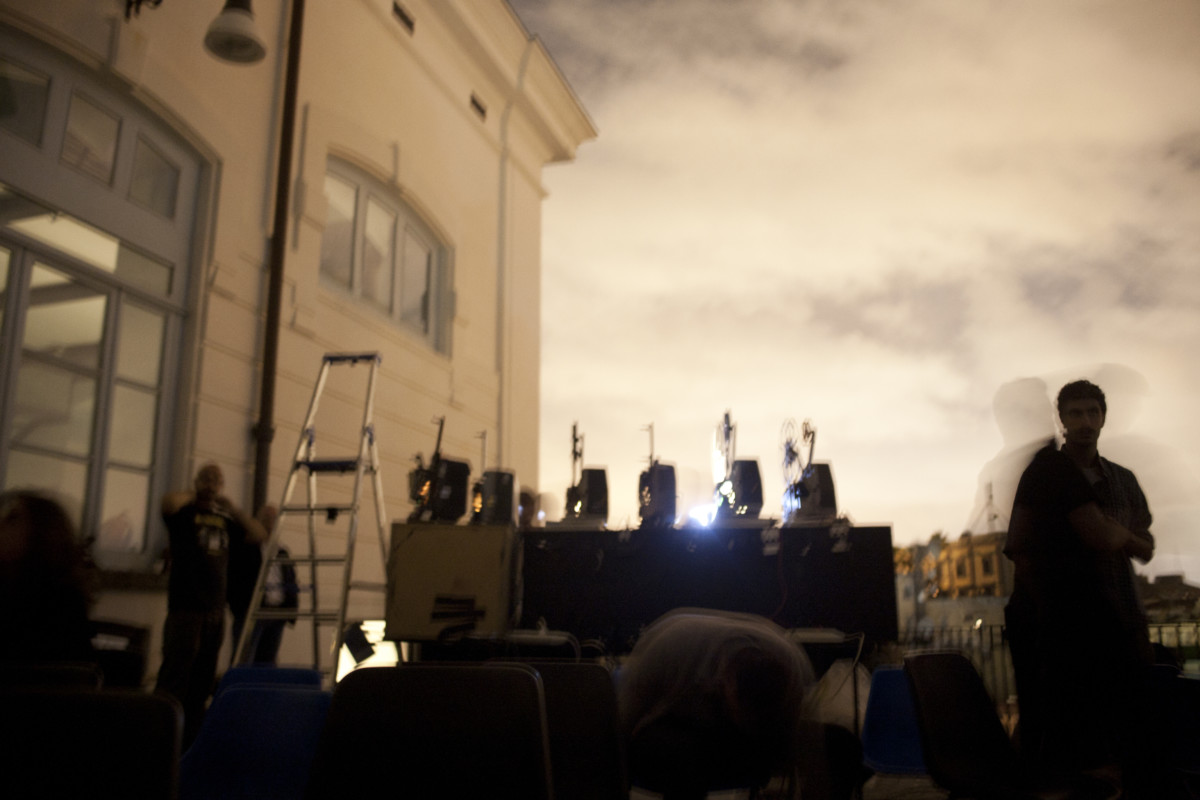 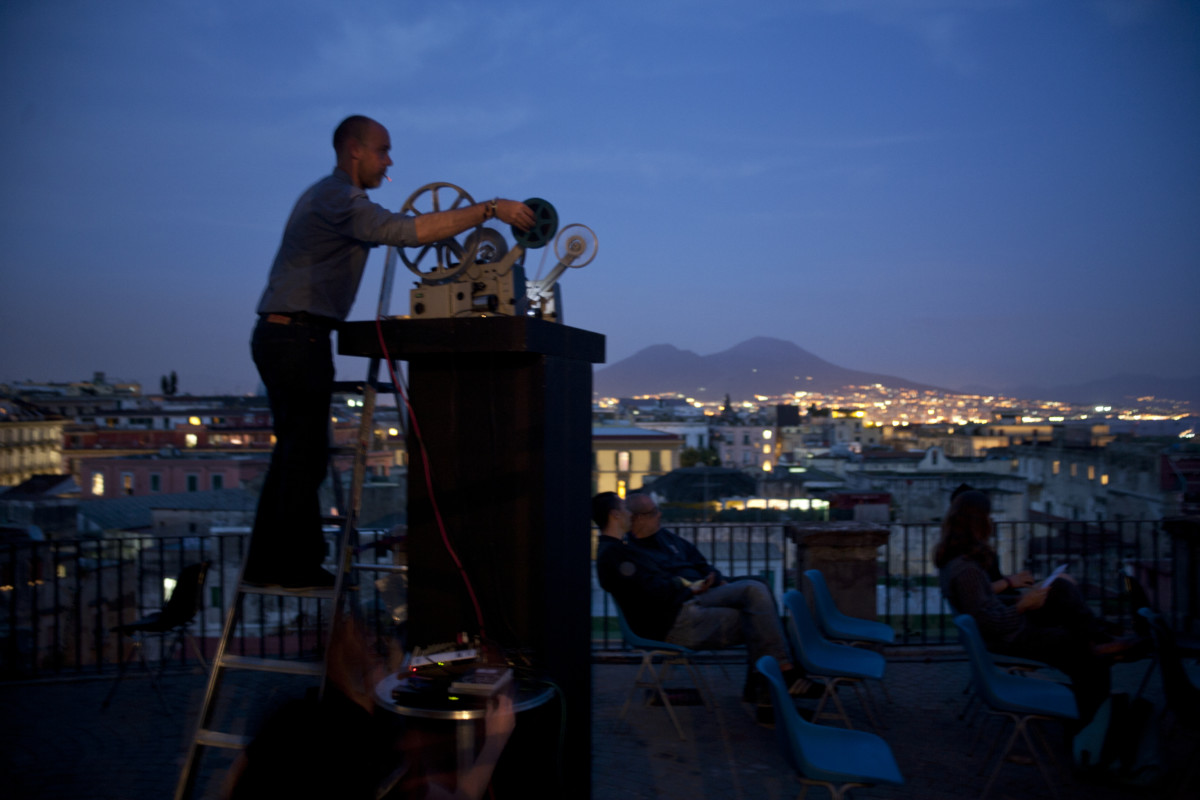 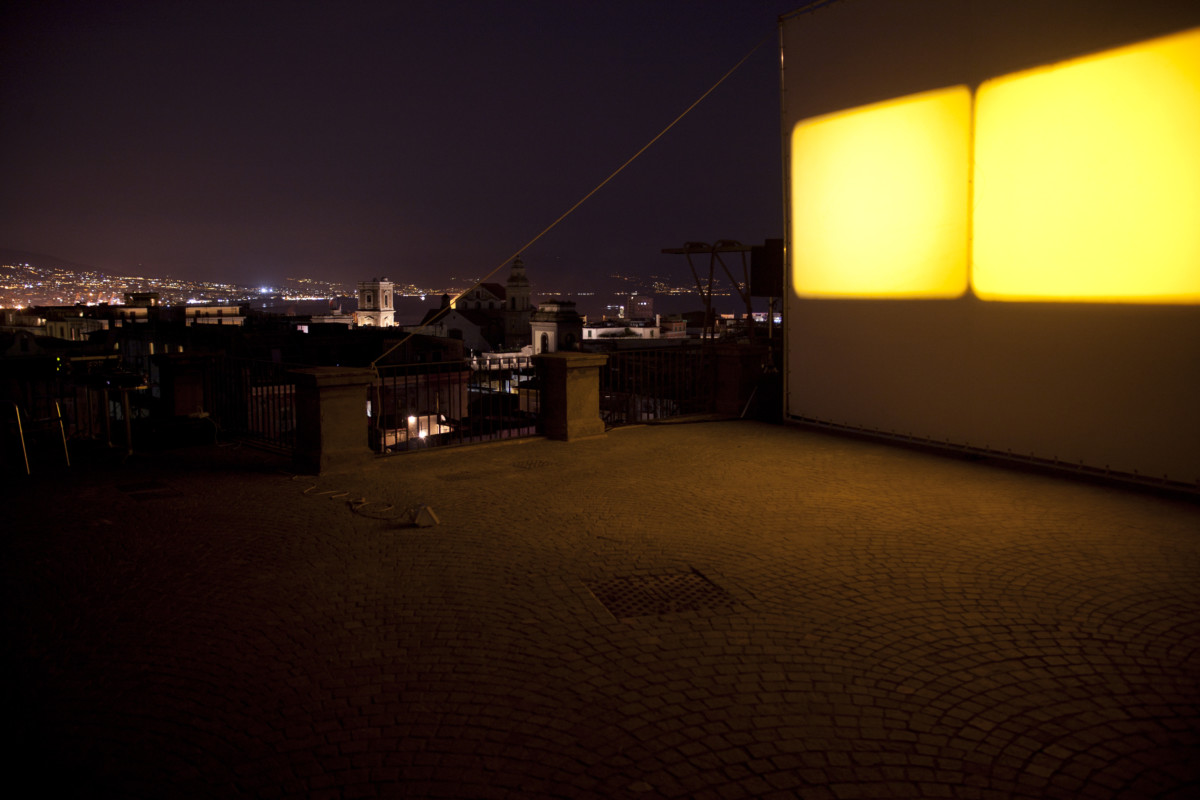 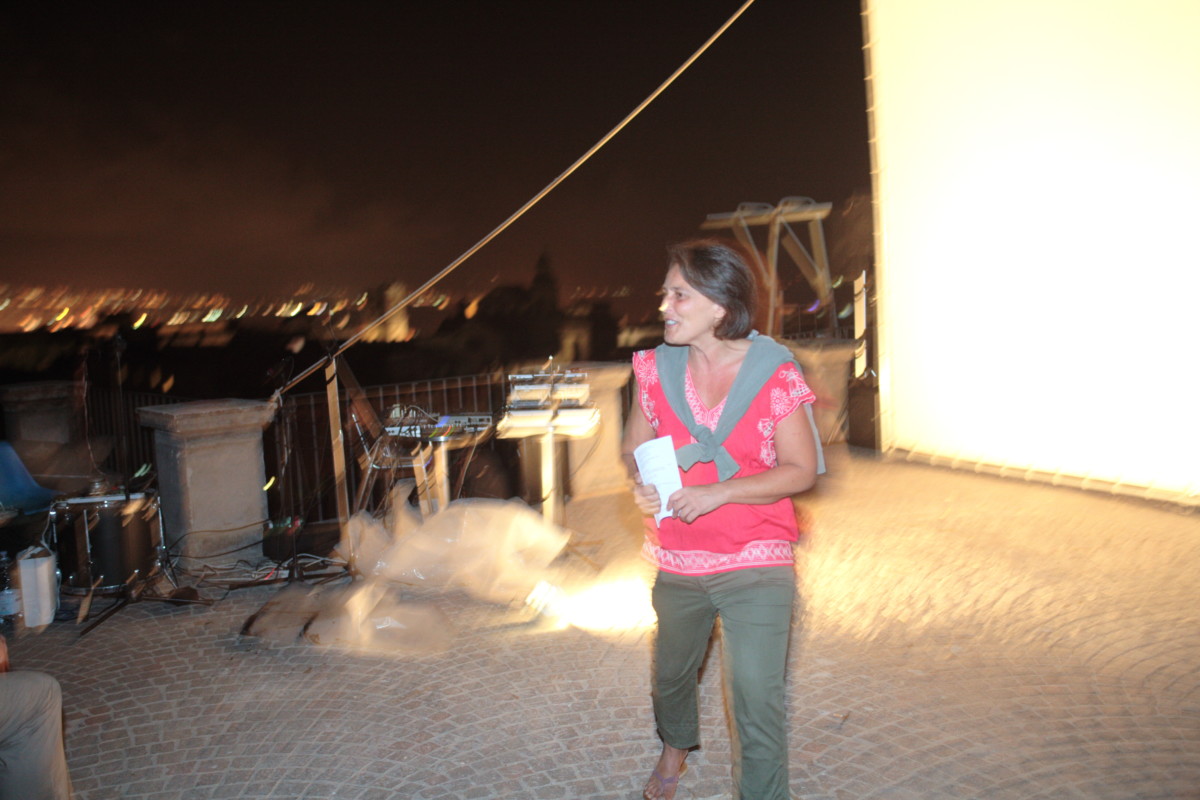 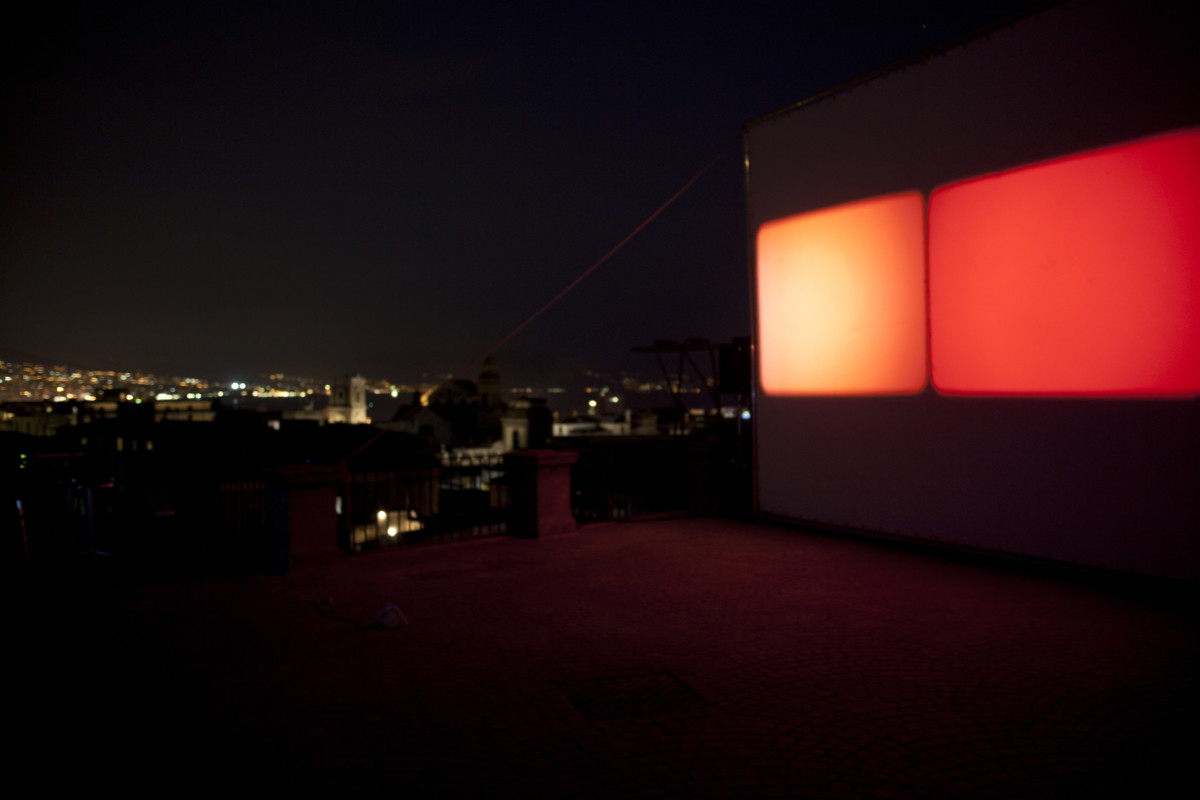 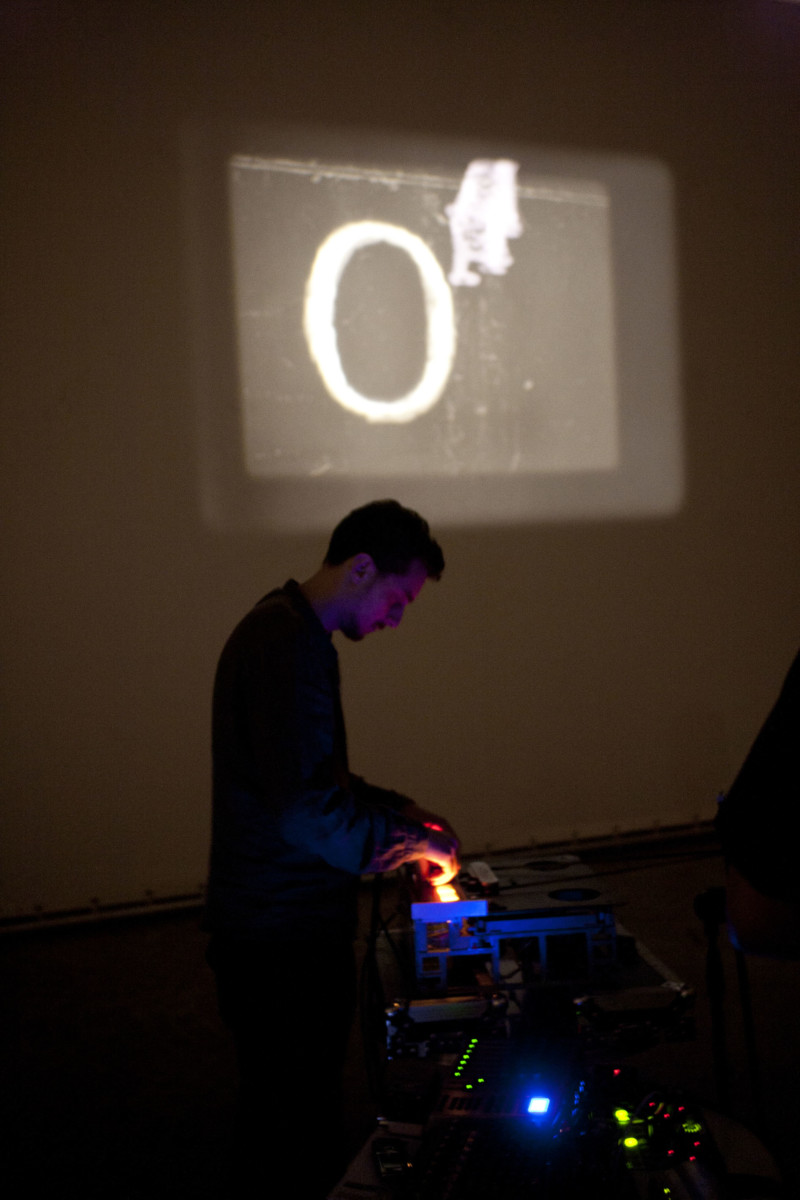