The third edition of the festival LA DIGESTION – musica ascoltata raramente (rarely listened to music), will take place from the 23rd of March to the 4th of May 2019. Dedicated to research music and new languages in contemporary sonar art. The festival was created by the association Phonurgia (founded by four young Neapolitans Giulio Nocera, Mimmo Napolitano, Renato Grieco and Andrea Bolognino), in collaboration with the association E-M Arts and the Morra Foundation.

Already established as a reference point for research music from a wide variety cultures, the festival again has performers recognized internationally for their artistic excellence. The festival opens with concerts from David Moss and Tomoko Sauvage, two influential composes in contemporary sonar experimentation. Performances will be held at Casa Morra, a place of experimentation and learning that has always been open to interdisciplinary events. The Paris based Japanese artist, Tomoko Sauvage, is fascinated by the sound of fluids; in her work she makes use of bulbs and specially made microphones to amplify the falling of water droplets to create a “natural synthesizer”, giving life to a rarified and liturgical atmosphere. Inspired by the music of Anayampatti Ganesan, the celebrated Indian jal tarang virtuoso, a percussion instrument made of water filled bowls, Sauvage amplifies drops, bubbles and waves by means of microphones and creates hypnotic and dreamlike sonar landscapes. World renowned vocalist and composer, David Moss, collaborator of Luciano Berio, John Zorn and Frank Zappa, as well as director and cofounder of the Institute for Living Voices in Berlin, gives a solo performance using voice in a flamboyant and innovative manner to be then accompanied by a choir composed of local volunteers and taught by David Moss himself in a workshop organized the previous day. David Moss is a pioneer in the medium of solo concertos for vocalists and maestro of sonar poetry and the power and passion of the human voice in its seductive physicality and surprising forms is expressed in every performance of the Provokalia Choir in a kaleidoscope of phrases, loops, patterns, timbres, chants and vocal dances. Casa Morra becomes once more a place for research and experimentation, establishing itself as a multi-faceted space open to the knowledge and diffusion of performance and multi-media art.

The Festival is increasingly a platform turned towards the exploration of themes and currents that have criss-crossed contemporary experimental music. An entire day is dedicated to musique concrète, the compositional practice involving the use of concrete sounds and noises recorded from daily-life and then creatively transformed. The majestic nave of the Saint Potito Church will be the fifth scenography of François Bonnet’s concerts, known as a musician under the name of Kassel Jaeger and Director of INA-GRM of Paris, a space native to musique concrète, and of Lionel Marchetti and Jérôme Noetinger – some of the most influential figures in the movement and creators of the so-called cinema pour l’oreille (cinema for the ear), a sonar modality with affinities to the work of the maestro of Audiovision, Michel Chion, and to the Metamkine collective. The three artists will make the nave a temple to multi-channel listening, an acusmonium, an architecture of loud speakers that give body to an authentic tri-dimensional acoustic experience. The concerts will be preceded in the afternoon by a round table discussion during which the three artists will reveal some of the secrets of their artistic work.

With the intention of reconstructing the aesthetic dimension and exploring the theoretical aspects of music, The Digestion proposes a free seminar over three days held by the philosopher Carlo Serra, Professor of the Theory of Imagination and Sound and of Philosophy of Music at the University of Calabria. The seminar will invite reflections on the sound-world relation and on listening as a learning dimension, equipped with the intellectual tools of Philosophy and Ethomusicography.

For its third edition, La Digestion welcomes two new European figures active in the research and promotion of Sonar Art: In Situ Contemporary Art Foundation from Sokolowsko, Poland, and N.K. Projekt from Berlin, with which a new project is generated, MUSICA SANAE, aimed at the exploration of the relationship between music and medicine, and on a more general level that between Art and the care for one self through the realization of sound works, installations and ad hoc research work given to some of the most representative artists and researchers on the contemporary international scene.

The approach to sonic material becomes visual, cinematographic and corporeal since it is the body that offers itself as a cross-roads for communication, sound, and imagination. The exceptional location will be the beautiful and prestigious Maschio Angioino that has opened up its internal and external spaces to sound, gesture, and word, transforming itself into a “Citadel of Music”. The porosity of the archaeological excavations meeting the austere structure of the Sala dei Baroni in a reference of reverberations that will echo around the castle over the two days. Performances of the MUSICA SANAE project will be from the following artists: Okkyung Lee, Felicia Atkinson, Anthony Pateras Pseudacusis (with C. Mallozzi, R. La Foresta, M. Majkowski, G. Lebik, T. Bertoncini, L. Capece), FIS, C.M. Von Hausswolf, Croatian Amor, Rudolf Eb.er, Erik Bunger, Luciano Chessa, Michal Libera, Barbara KingaMajewska& Tony Di Napoli, Eks, E-cor, InconsolableGhost, lesénérves, SeppoRenvall.

The Festival program will be enriched further by a selection of films presented by Raffaella Morra and by sonar massage sessions held by the French duo Phonoscopie and available through advance booking. 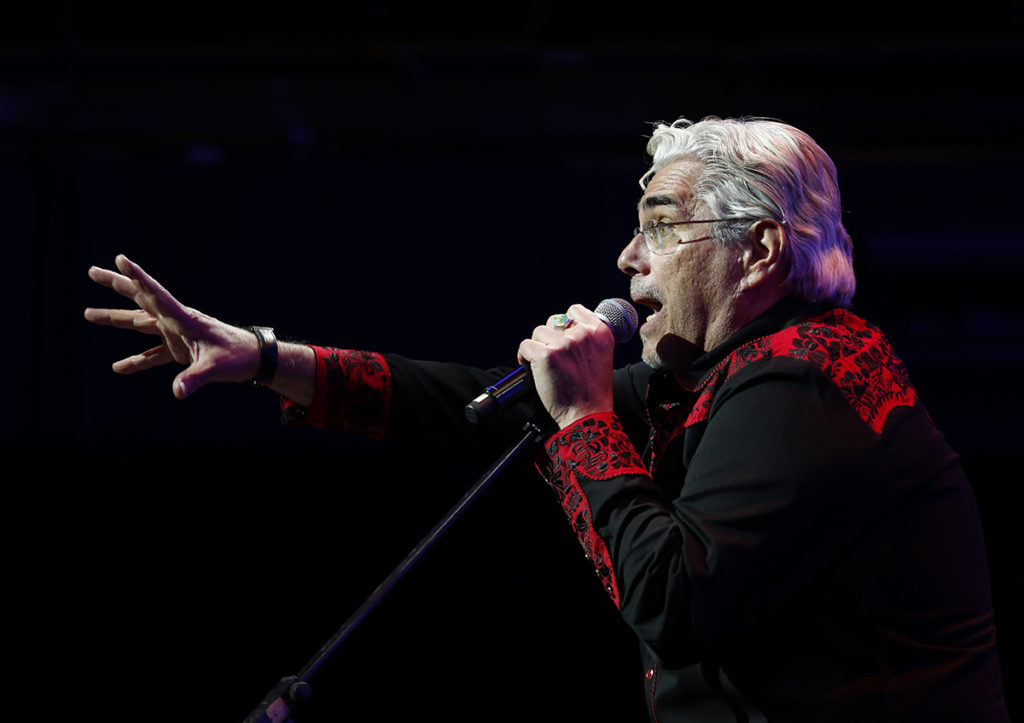 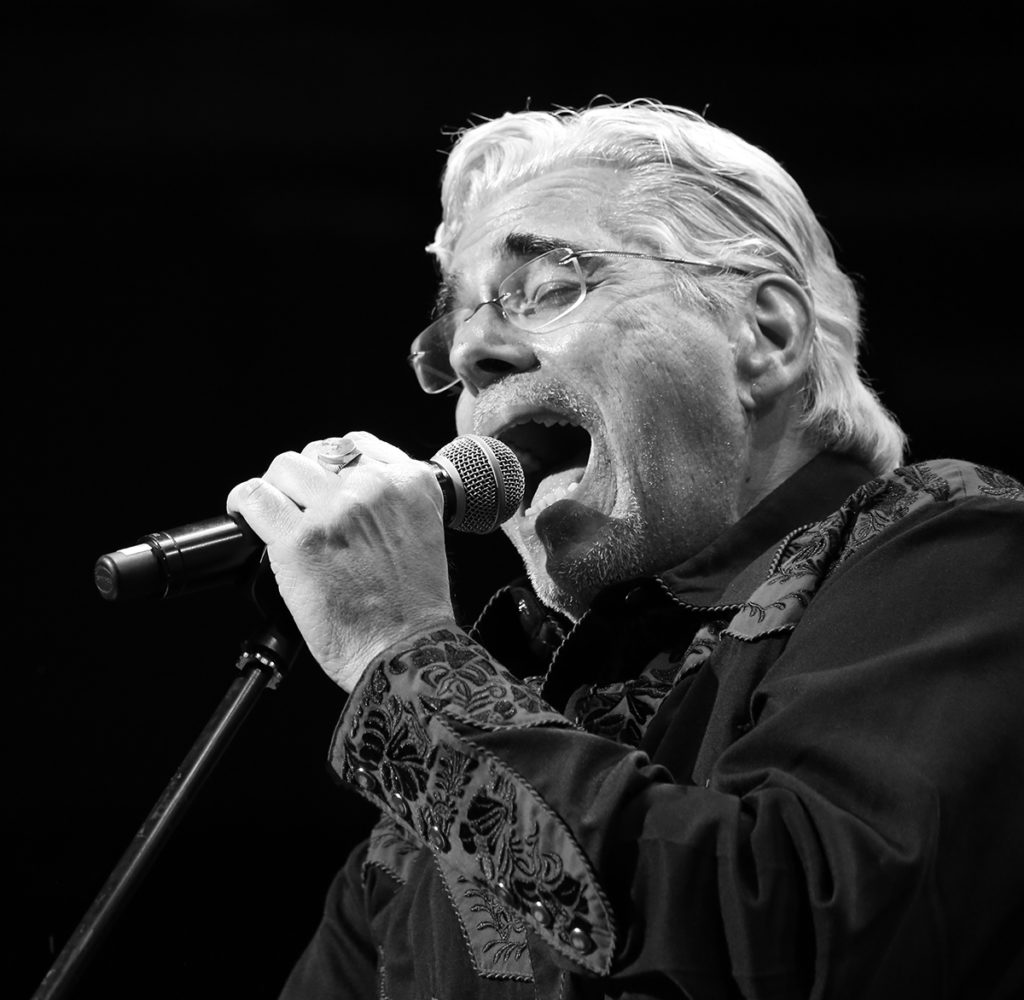 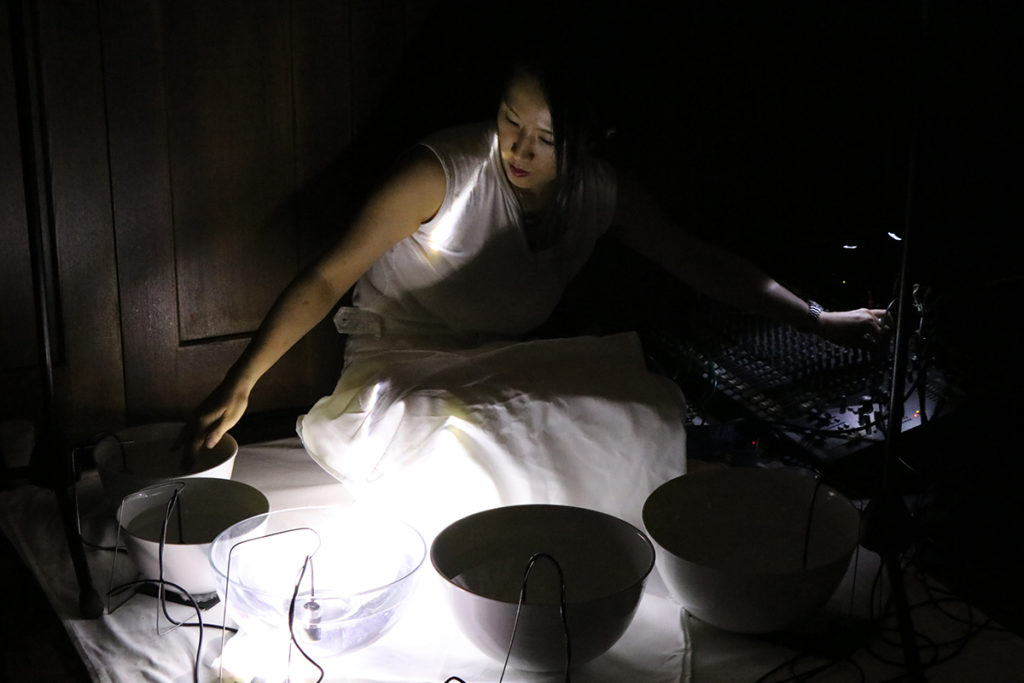